Over the past year, social and digital media trends have proven that the only consistent in the field is change. In Australia and around the world, new services have grown popular while others face tight scrutiny and potential legal restrictions.

Meanwhile, the future for social media users and marketers looks brighter than ever. With new capabilities coming, many users should expect a faster and richer online experience next year.

Australians Continue to Gradually Expand Use of Social Media

As in other industrialised nations, Australia has strong rates of social media use. Like Canada and the United States, large segments of our population here in Australia live in remote areas with less than adequate service, but this has not hindered interest and use.

Despite the challenges, Australia has seen consistent and gradual growth in online and social media use. As of 2018, 18 million people had social media accounts with usage growth hovering at just under six percent. Expansion of social media usage actually outstripped population growth in the same period.

Time spent on social media per day also increased during the time examined.

TikTok Will See Increasing Use

TikTok surprised the social media world over the past year with its explosive growth in the US and UK.

It also serves as one of the most generationally divisive forms of social media. To older people, the onrush of short video clips sounds more like dissonant noise than an enjoyable online experience. Others fear the online vulnerability of its core market of teenagers.

Nevertheless, legal scrutiny and possible regulations notwithstanding, expect this social media outlet to continue expansion in Australia and around the world.

Despite signs that spending would remain strong until years’ end, Australia and New Zealand both saw “disappointing” drops in advertising revenues.

According to Standard Media Index, revenues dropped 8.5 percent in October 2019. This came on the heels of a 3.1 percent drop in the previous month. While restaurant advertising grew substantially, other areas, especially vacation bookings, fell flatter than expected.

It remains to be seen if this represents a temporary blip or a possible trend.

This development will enhance the ability of those who market on social media to gather, store, evaluate, and use data. Since data provides a substantial proportion of social media revenues, more efficient and effective use of it should lead to expanded profits.

Some experts have forecast that the total impact of artificial intelligence in social media will exceed $2 billion worldwide by 2023.

Expect that as artificial intelligence grows more sophisticated, and device capabilities expand, AI will have an even larger than expected impact.

5G Will Define the Immediate Future of Social and Digital

Part of that enhanced impact will come with the rise of 5G service across the globe. According to the Department of Communication and the Arts, 5G service has the potential to serve as a major driver of productivity increases across Australia. With recent slight declines in productivity noted, this should encourage the market.

Service with 5G capability will offer speeds up to 1000 Mbps. This means that what now takes eight minutes to download will in the future take seconds.

Speed is not the only benefit. The upgraded service will allow for deeper device capabilities. Users can also share much more massive troves of data between personal devices.

The expanding capability of mobile devices has led directly to the rise of online influencers. Australia is home to some of the world’s top social media personalities on the topics of fitness, food, and fashion.

Large scale social media influencers have found the attention of mainstream media and marketers due to their vast followings. Others, called micro-influencers, have fewer than 1 million and more than 1,000 followers. They keep their focus tight in a niche topic, carving out a reputation as an expert and a personality in the field.

Currently, influencers of all types rely heavily on videos and social media interaction. The rise of 5G will tremendously expand their capabilities to spread their message, interact with followers, and adopt new technologies to their field.

This unpredictability means that those involved in social media marketing will need to pay close attention throughout 2020 to developments and opportunities for growth and profits.

Let us look at your current Social Media Strategy and if you would like to discuss further to support your Social Media Campaigns, get in touch with our team at hello@mediasmiths.com.au. 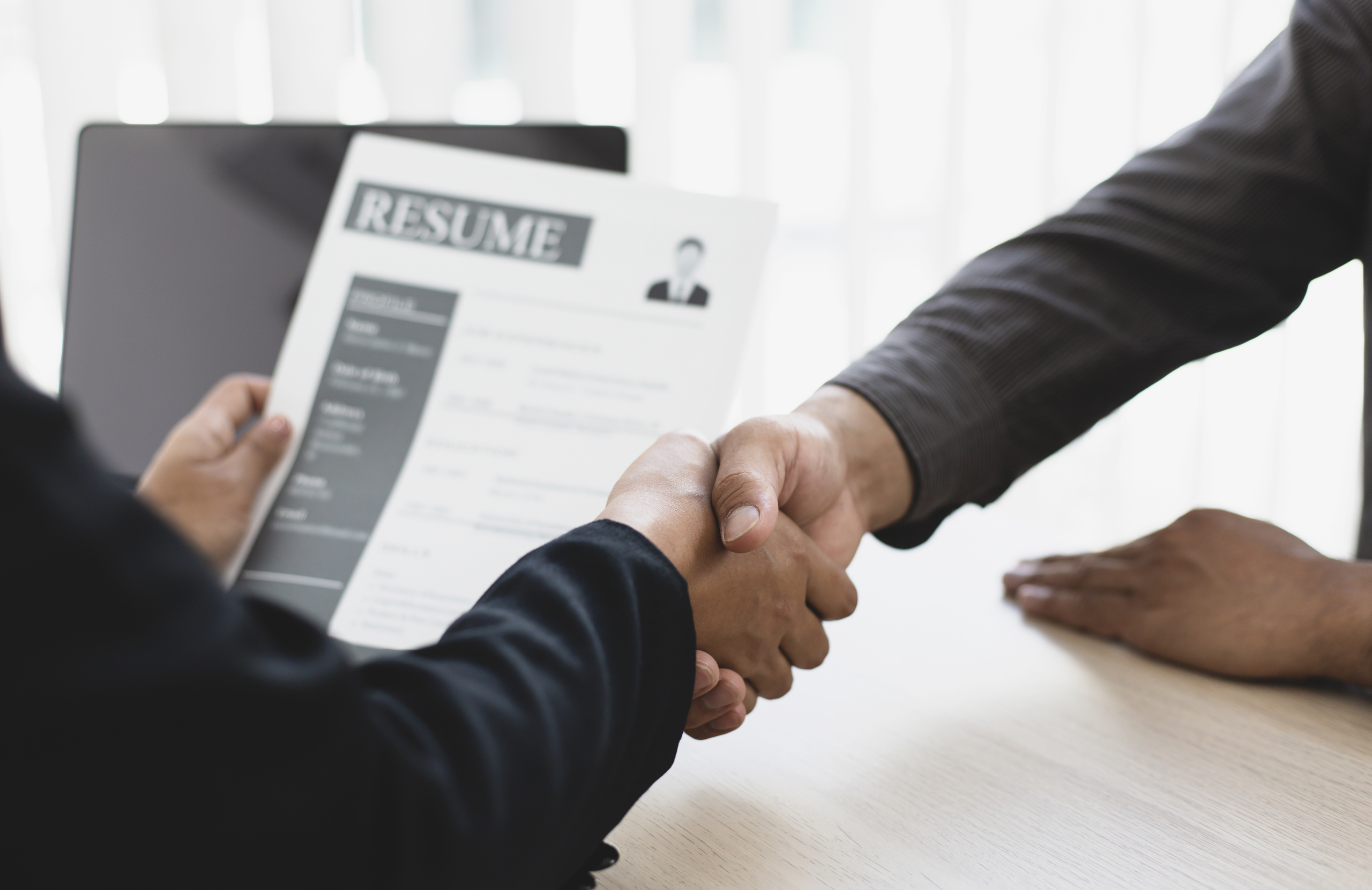