The fourth Metro Radio Survey for 2021 shows that 2GB and 3AW have held on to the top spots in Sydney and Melbourne. We’ve seen both stations lose substantial leads in their respective markets across the past few surveys, but both kept their dominant positions for another survey period with a minimal shift in market share. 2GB’s market share crept up 0.1% in Sydney, while 3AW slipped slightly to lose 0.1 percentage point, neither having an impact on their lead position.

While 2GB gained 0.1% to stay in the top position, KIIS gained a full percentage point to take the number two spot in Sydney with 10.6% of the market. This was partly due to KIIS 1065’s Kyle and Jackie O securing the highest market share for breakfast with 15.5%, ahead of 2GB with 13.3%.

This is a significant change, as it is the first survey that 2GB’s Ben Fordham has lost his lead in the breakfast slot since taking over from his immensely-popular predecessor Alan Jones. KIIS 1065 also increased their lead in the drive day part, gaining 1.2 percentage points to 11.4%. On the other hand, 2GB maintained a considerable lead over its closest competitors for mornings, with 13.7% for this day part, compared to Smooth FM’s 11.8% share.

In contrast to Sydney, Nine Radio’s 3AW held on to the important top breakfast slot, with Ross and Russ securing 20.1% of market share, miles ahead of their closest commercial competitor, GOLD 104.3 with 8.6 percentage points.

3AW also performed well in mornings, drive, and evenings, with GOLD 104.3 having the second largest audience share of any commercial station with 10.4 percentage points, despite slipping 0.7% overall.

AM channels performed well in Melbourne overall in Survey 4, a period which covered another strict lockdown in Victoria. This is in keeping with trends we saw in 2020, where listeners turned more to talk radio during periods they were forced to stay at home.

Nova 106.9 continued its dominance of the Brisbane market with a 10.8% share overall, ahead of 97.3 FM with 9.2% and Triple M with 9.9 percentage points. The station also had the top share in the key breakfast and drive day parts, with 11.8% share for breakfast and 14.5% for drive, despite slipping 0.2 and 0.8 percentage points respectively.

Triple M came in the second spot for breakfast in survey four, gaining 0.8 percentage points to take 11.0% of the market for this day part. For the drive slot, other top performers were 97.3 FM with 10.9% and Triple M with 10.7%.

Mix 102.3 maintained its top spot for the Adelaide market overall, increasing their lead by 0.2 percentage points to take 13.2% across all day parts and age groups in survey four. AM radio also put in a strong performance, with FIVEaa growing an impressive 1.5% to take a 12.3% share and second spot in the Adelaide market.

Nova and Triple M, which had both gained ground in recent surveys, saw these mostly reversed in the latest survey, dropping back to 10.4% and 9.2% of the market respectively.

We hope you’ve found this wrap up of the fourth metro radio survey helpful, and wish you a healthy and productive July. Keep checking back for the latest news and updates on Australian media and marketing! 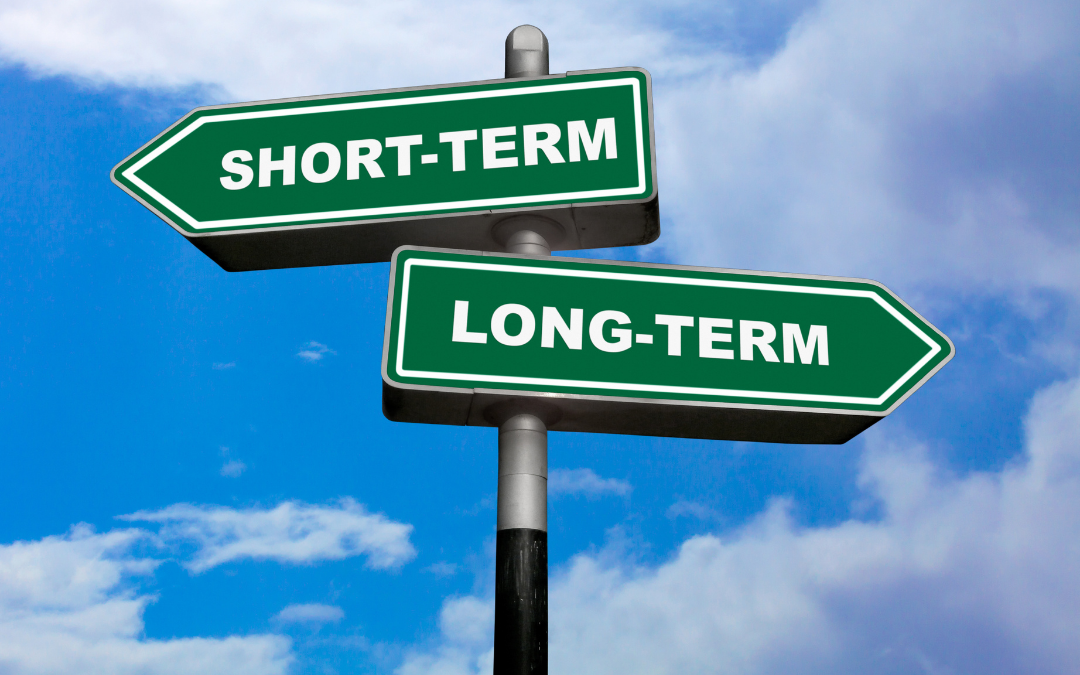