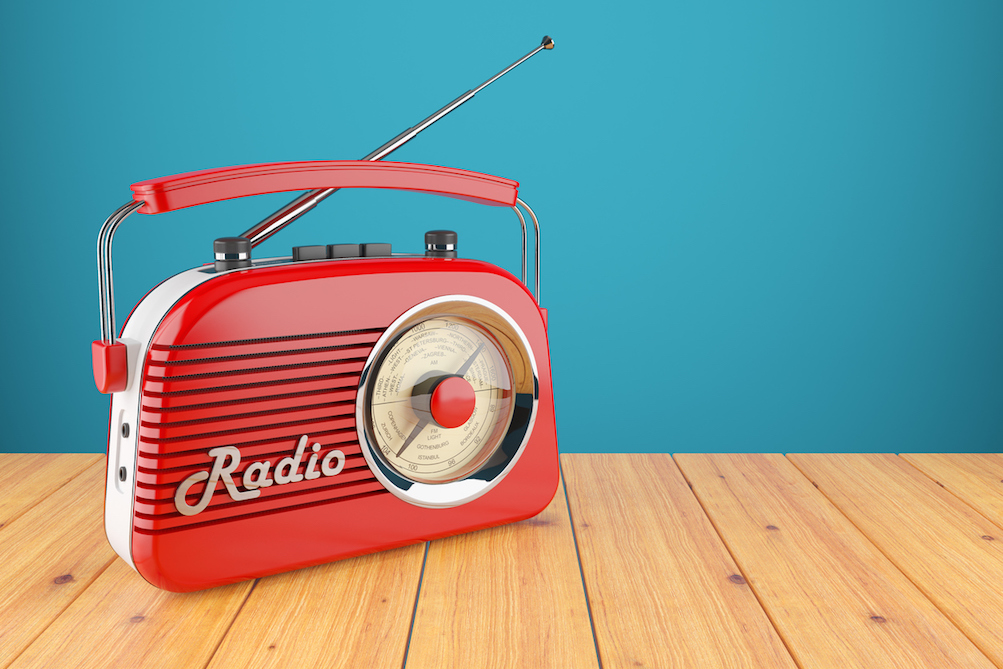 As we head towards the final stretch of the year, both media companies and their advertisers will be keeping a very close eye on Q4 results and the wider picture over the year gone by. That’s as true in the major metropolitan radio markets as it is anywhere else, and the year’s final set of figures from the Metro Radio Survey make for interesting reading as always. Let’s step through our main takeaways from Metro Radio Survey 8 which is hot off the presses as we speak.

The big local story here in Sydney is undoubtedly KIIS managing to dethrone Smooth FM in the FM niche after being kept off the top spot for three consecutive surveys. With this being a savagely competitive market, we can expect further trading of places over 2017, but it’s a state of affairs that will be bringing some festive cheer to the folks at ARN (who were also able to post strong numbers for WSFM). 2GB continued their lock on overall market share despite dropping from 13% to 11.3%.

The actual numbers for the top two FM spots also make for interesting reading and indicate just how fine the margins are in Australia’s biggest metropolitan market. KIIS haven’t hit the top spot by roaring ahead of Smooth FM, rather by managing their audience better in key segments. The difference in share between the two was only 0.2 share points with KIIS sitting at a 9.0 share and Smooth at 8.8 share points.

A quick look across the main metrics of share movement and cumulative audience (both demographically and by session) shows both stations registering overall falls. Smooth FM’s were simply substantially higher – particularly among Millennials and the over-50s.

Turning to Melbourne, the picture was looking substantially rosier for the Macquarie radio network as 3AW completed a clean sweep of eight consecutive surveys as Melbourne’s most listened to radio station with an audience share of 13.7%.

As highlighted in previous summaries here at MediaSmiths, a huge part of this success continues to be the ratings juggernaut that is 3AW Breakfast with Ross Stevenson and John Burns. The pair racked up a frankly astonishing 121st consecutive position at the top spot and now boast more than double the audience of their nearest commercial competitor. While it might seem like that sort of dominance means it’s game over for other Breakfast shows, the sheer scale of the gap suggests the market would be more than willing to jump on an alternative if they can offer something genuinely new in terms of programming. Fox FM dominated the FM dial with a 10.6 share closely followed by Smooth  at a 9.0 share. As said previously, Breakfast is led by 3AW with an 18.9 share however, once again Fox follows with about half the points at 9.4 and finishes the day strongly with a 14.8 in drive being the leader in this day-part.

Moving on to Perth, the main news is HIT 92.9 and NOVA 93.7 trading places in the second and third spots, with the latter now just edging ahead on 11.8%. Market leader MIX 94.5 still has some clear blue water between itself and its rivals on 15.7%, but won’t be happy with the loss of 1.2% market share compared to the previous survey.

Adelaide, meanwhile, remains a very tight market with six main stations duking it out in terms of market share. MIX102.3 retained the top spot here despite sliding from 14% to 12.9%. NOVA91.9 also registered a potentially worrying 1.2% dip, while other leading contenders such as FIVEaa remained largely static.

Finally, we come to Brisbane where the big two of 97.3 FM and NOVA106.9 have nearly exactly swapped positions from the most recent survey, and continue to be comfortably ahead of the chasing pack. 97.3 has taken back its top spot overall with a 13.7 share and Nova is sitting a 12.6 share overall.

It’s been a fascinating year across all sectors of the Australian radio market and we look forward to more detailed breakdowns from the good folks at GFK throughout 2017 to help us make sense of a medium that’s in constant flux. As ever, we’ll be leaning heavily on those numbers to provide insight for the industry and help our clients manage their budgets more effectively throughout the year. Keep tuning in for plenty more commentary in the New Year!