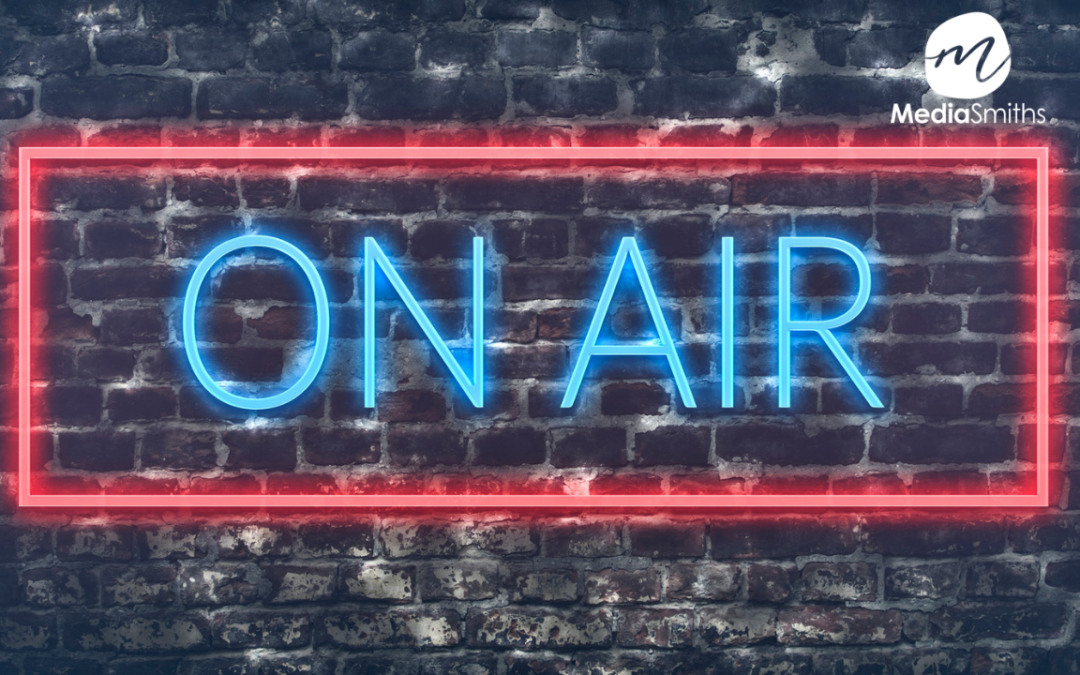 We’re getting toward the pointy end of the year and after a long weekend in a few of the states earlier this week we have the sixth metro radio survey of the year served to us. As always the team at MediaSmiths, like to keep abreast of trends in the market and there have been some exciting ones across all markets in the latest radio survey so we won’t keep you guessing any longer.

Beginning in Sydney, 2GB kept their number one lead position over second-place WSFM with a 1.3 market share gain from Survey 5 up to a 15.4 share. Smooth FM 93.5, NOVA 96.9, and KIIS 1065 remained in third, fourth, and fifth place respectively. NOVA 96.9’s 4.0 share drop among people 10-17 and 3.2 share drop among people 25-39 did not help them unfortunately. 2GB’s gain of 4.5 among people 65+ did help them with their overall share growth. In the Breakfast segment, the 2GB Alan Jones show gained a 2.1 share and remained in first place with 215 straight wins. Meanwhile, KIIS 1065 with Kyle and Jackie O reclaimed their second place and Number 1 FM title at the expense of WSFM’s Jonesy and Amanda show which slipped back to third place. In the Morning slot, 2GB’s Ray Hadley retained his lead. As in the case with Survey 5, there was movement in the Drive slot. NOVA 96.9 with Kate, Tim, and Marty retained their top spot. 2GB moved up the ranks from fourth to second place, WSFM slipped from second to third place, and Smooth 95.3 dropped from third to fourth place.

Moving south to Melbourne, 3AW retained the top spot with a 0.3 share gain. Following suit, Smooth FM 91.5, 101.9 FOX FM, and GOLD 104.3 remained in second, third, and fourth place. Losing market share with people 10-24, 40-54, and 65+ did not help 101.9 FOX FM’s prospects. In the Breakfast segment, Ross Stevenson and John Burns with their 135th consecutive win and 205th career win dominated the ratings again with a slight 0.2 share drop. 101.9 FOX FM remained in second place while Smooth FM 91.5 broke the previous tie with NOVA 100 by moving into third place, NOVA 100 fourth. The 3AW Neil Mitchell morning show remained in first place for and exciting 184th career win. In the Drive segment, 101.9 FOX FM with Hughesy and Kate remained in first place despite dropping 1.5 share points. 3AW moved up to second place, Smooth FM 91.5 rose to third, and GOLD 104.3 dropped from second to fourth with only 0.1 share points separating them.

Heading across the continent to Perth, there was a change in the rankings –  MIX 94.5 took over the top spot, dropping NOVA 93.7 to second. HIT 92.9 retained its third-place spot but was not helped with a 6.4 market share drop among people 10-17. In the Breakfast segment, NOVA 93.7 with Nathan, Nat, and Shaun remained in first place despite a 0.4 share drop. MIX 94.5 and HIT 92.9 remained in second and third place respectively. In the DRIVE segment, NOVA 93.7 with Kate, Tim took the lead, and Marty, MIX 94.5, and HIT 92.9 kept their second, third, and fourth place rankings.

Down and over to Adelaide, MIX 102.3 kept its top ranking despite a 1.5 share drop. FIVEaa stayed in second place with a 0.3 drop. 5MMM moved into third place and there is now a tie for fourth place between NOVA 91.9 and HIT 107. In the Breakfast segment, FIVEaa with David and Will remain in the top spot while MIX 102.3’s Jodie and Soda held on in second place. In the DRIVE segment, MIX 102.3 with Will and Woody kept their top spot although losing a 1.1 market share. FIVEaa with Rowey and Bicks moved from third to second place with a 0.8 share gain. This came at the expense of NOVA 91.9 who dropped to third place with a 1.9 share loss.

It was another interesting survey period with many brilliant survey promotions running across the country by various networks to increase time spent listening and bring listeners across to stations. These support the success of advertising campaigns with more of the right audience listening to commercial radio which is such a dynamic and efficient medium when utilised in a holistic strategy. Again, we thank the dedicated people at GFK for their accurate metrics for this dynamic medium. We always depend on these numbers to lend us insights into the industry and assist our clients in planning their strategies. There’s only 2 more surveys left for the year, keep your eye on us for more commentary as the year continues on.