Mobile and Metrics and Measurements, Oh My! 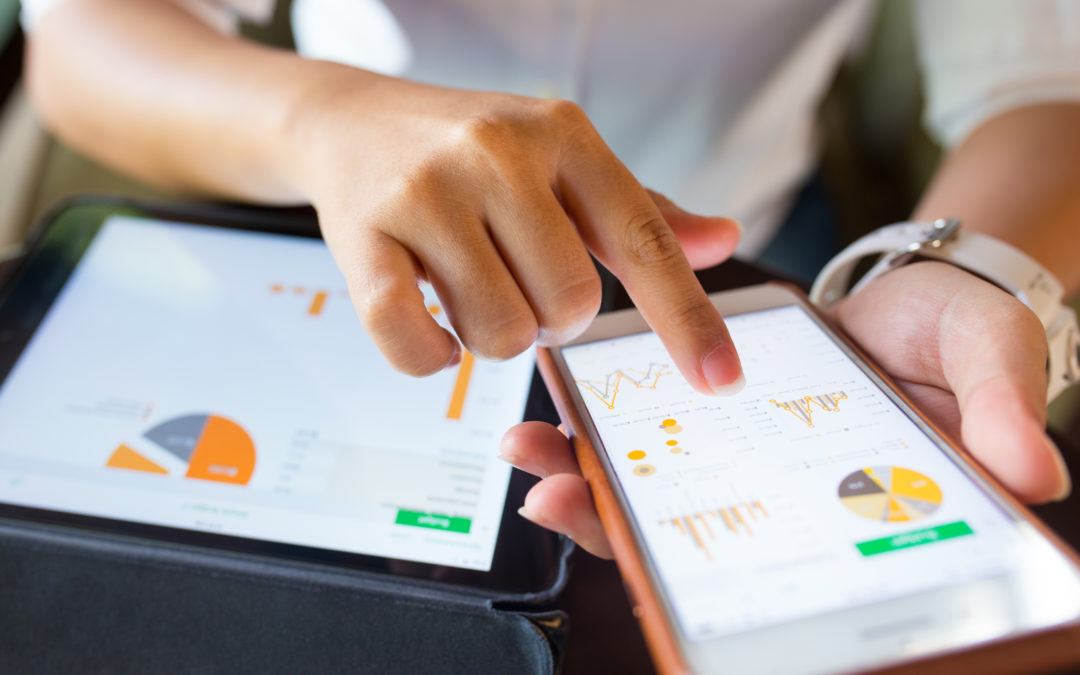 How many times a day do you find yourself switching between devices? Are you moving the tablet, to get to the laptop, to get to the smart phone? Mobile advertising takes advantage of the prolific use of mobile devices to keep the message on the move with users. But how do you know which medium will suit your organisation? And what are your key performance indicators?

Why Use Mobile Advertising?

According to a mobile consumer survey from 2017, Australians are almost leading the globe in smartphone use. And it’s not just the young people- it’s also being driven by older generations. The same study also found that 35% of us look at our phones within five minutes of waking up. Mobile purchasing is up by 25% since 2016, indicating a growing love for shopping on the go. With 86% of people over 14 having a smartphone, it’s not a surprise that mobile advertising is a rapid growth area of marketing. In 2017, mobile ad spending reached 2.6 billion dollars, up more than 30% from 2016.

Traditionally, advertising success has been difficult to measure, but technology has buckets of information on consumer behaviour. But how do you know it’s working? Who is engaging and why? It’s essential to know if your mobile advertising is hitting the mark. The method of quantifying results can be a bit technically complex, so let’s break it down a bit further.

Let’s imagine a hypothetical video ad on social media. How do you measure its success? Viewability is a metric used to calculate how many set of eyes have looked at the ad. The impression metric will indicate the amount of times the video has been rendered- that is, been given enough time to begin playing. Generally, one impression is an indication of a web page being loaded and accessed, but there are some issues with this equation- figures can be skewed by an individual seeing same ad in several page views.

Apps are a rapidly growing force in mobile advertising. Australians are big fans of apps, using an average of 36 per month, and hoarding apps on our phones at about ten times the rate of our European and American counterparts. App metrics are varied- you can compare in-app purchases to the number of app screen views. You can also track user actions to see the paths to purchase, ensuring user-interfaces are perfectly designed.

Cost per click (CPC) is a relatively straightforward method of advertising- each time an ad is clicked, the advertiser pays. Placement of a CPC ad is important and can take some finesse, but CPC is cost-effective, targeted and customisable. Display banners and ads can be effectively used, not neglecting the landing page which must be suitably enticing for the choosy customer.

All my friends are getting engaged…

The engagement metric encompasses a range of user behaviours. It’s a bit like the unicorn of metrics- it can be hard to pin down…but there are ways! Conversion data is a good indicator of engagement, as well as tracking scroll depth, session length and, when relevant, comments.

Most mediums will need to use a combination of metrics to reveal the success of a mobile advertising campaign, but clever analytics can be a golden key to marketing. If your organisation needs a tailored mobile marketing plan, contact MediaSmiths for some expert advice.

Our resident Oxford native and aficionado on all things English Premier League (or, as Sam prefers to call it, “actual football”), Sam is also our master of digital media buying. He brings a wealth of knowledge from his years of media planning and purchasing across multiple agencies in London and Sydney, and now that he’s wrapped his head around the local lingo, Sam has become our resident Ronaldo (we’ve learned some lingo, too).