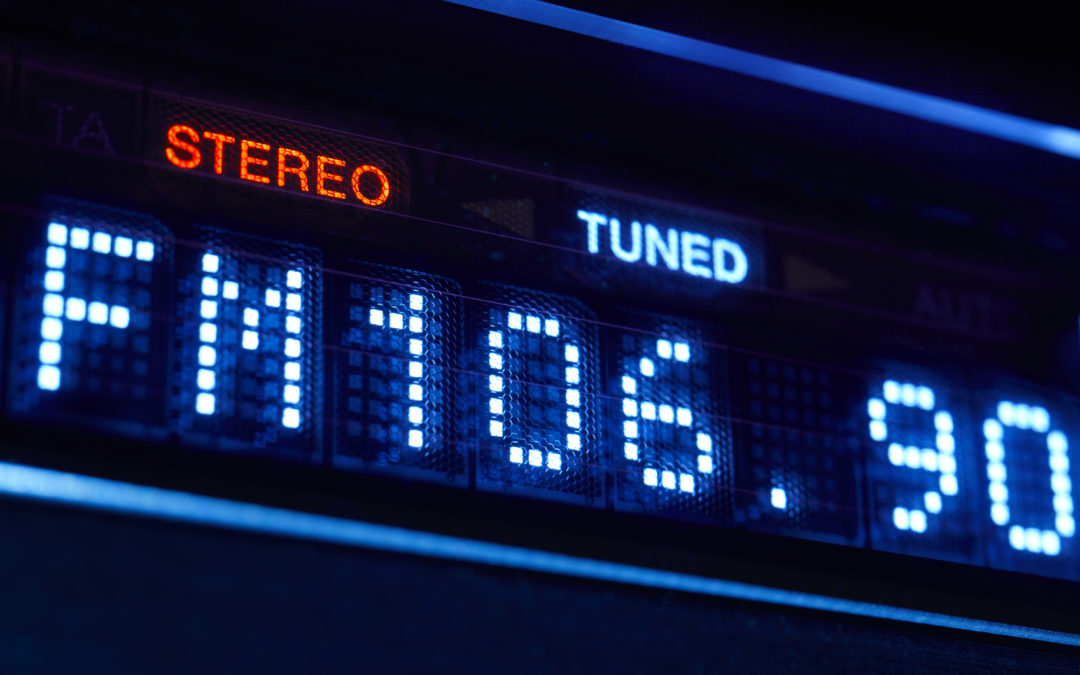 With the year slowly drawing to a close, we’re down to the last couple of chances in 2016 to get a read on how radio markets across the country are performing. As ever, the latest metro radio survey results are packed full of takeaways on how the medium is performing both locally and nationally, and we’ve been diving into the details on your behalf to get a feel for which way the wind is blowing.

First things first – we have to take our hats off to 2GB straight out of the gate as the Sydney station celebrated an incredible landmark in recording their one-hundredth consecutive win as the city’s favourite radio station. That’s an astonishing run of form that all at Macquarie Media Limited should rightfully be proud of, and also indicates that last year’s merger looks like being good news for all concerned. MML Executive Chairman Russell Tate was understandably quick to highlight the scope of the achievement:

“2GB’s record of 100 consecutive survey wins for the station and 12.5 years of dominance in the Sydney radio market is an extraordinary achievement and has never been matched.” – Russell Tate, Executive Chairman, Macquarie Media Limited.

There was also good news for the Macquarie group in other major metropolitan markets as 3AW tightened its grip on Melbourne’s number one spot with 13.6%. The picture across the rest of Melbourne market share remained relatively stable, with the notable exception of 101.9 Fox FM which showed a strong increase in numbers across all slots – particularly in the morning through to drive-time dayparts. On the FM dial, Smooth FM took the number 1 spot again with a 9.7 share and owning the drive slot which was very interesting indeed.

Moving onto Brisbane, we’re confronted with another set of largely static session and demographic share numbers. With virtually all stations surveyed losing audience, the question has to be posed, however, whether radio as a whole is struggling in the capital. 4BC was pretty much the only station bucking the trend with a positive set of numbers, particularly among the over 65s. The leader in this market was Nova 106.9 once again holding 97.3 at bay.

There was a similar story in Perth where demographic gains for 6iX, 6PR, MIX 94.5, and HIT 92.9 came at the expense of slight falls across the board for other participants. MIX 94.5 was the biggest mover out of the bunch, posting a 1.3% increase in demographic share together with a matching bump in cumulative audience.

Turning finally to Adelaide, we saw substantially more variance in share movement. The biggest story there was undoubtedly a worrying drop of 1.8% in market share for local leader MIX102.3. Though there’s still a bit of headroom there, it’s a plunge that will be causing some furrowed brows for the people at ARN – particularly with the likes of HIT 107 steadily gaining ground amongst Millennials.

We continue to be bullish on radio as a platform here at MediaSmiths, and will be sifting through the survey results in more detail behind the scenes to make sure we’re identifying the best value for our partners in all relevant markets. As always, stay tuned for more reactions and commentary right here on the blog!