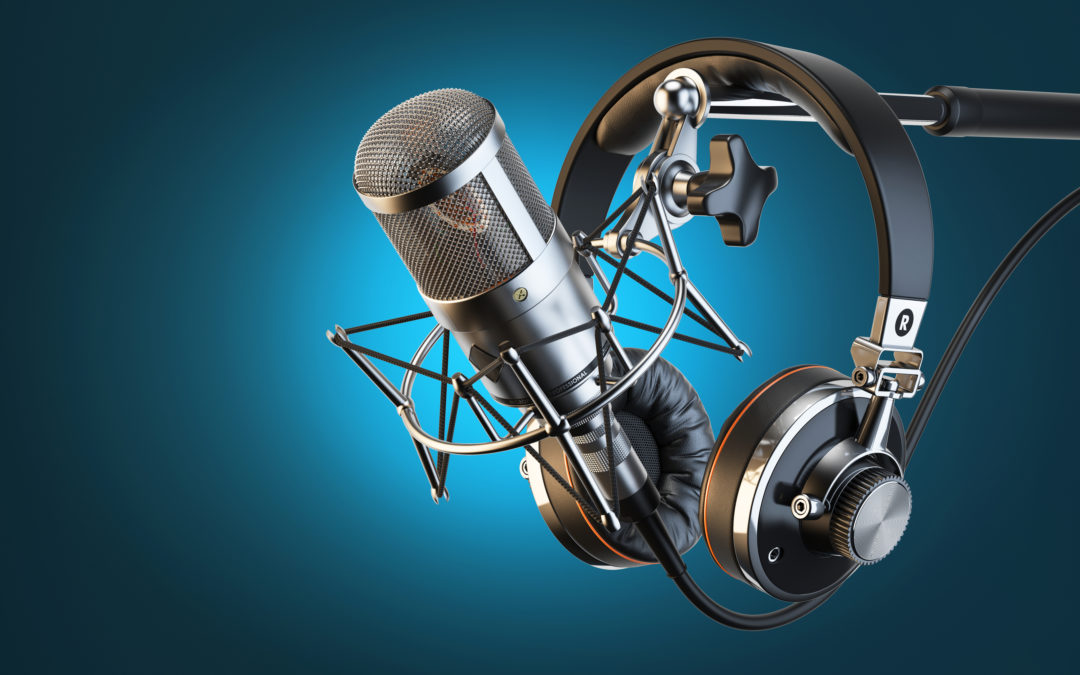 The latest metro radio survey results are hot off the presses and, as always, they make for interesting reading. With Sydney firmly established as the nation’s most brutally competitive market, it’s perhaps no surprise to see figures for overall market share fluctuating within a relatively narrow range as per usual.

2GB continues to lead the field with 13.3% compared to 10.1% for ABC702, and managed to pick up an extra share of 1.1% across the board compared to figures from last time around. Considering this is their 99th consecutive survey victory over the last twelve years, it’s very much business as usual at the top of the tree.

A couple of other top-line Sydney figures also leapt out. Smooth 95.3 remains number 1 in FM at 9.8 share points. While Nova 96.9 held dead steady on 7% share overall, that number hid some significant drops in the under 40 market which were compensated for by gains with older demographics. That said, however, the station still dominates when it comes to cumulative audience figures with a whopping 927,000 – a figure that keeps them ahead of stablemate SmoothFM 95.3 at 878,000. KIIS and WSFM sit very closely together in market share with 7.8 and 7.7 points respectively. At the bottom of the local Sydney pile meanwhile, Sky Sports Radio saw a minor drop of -0.3% in share, but they’re users the station can ill afford to shed while they’re marooned on 0.8% of the overall market.

Overall it’s another very positive set of results for NOVA Entertainment in Sydney, and the group also scored strongly nationwide as they tightened their grip on the key breakfast market with national figures of 8.9% and 1,791,000 for share and cumulative respectively.

Moving further afield to Melbourne, Macquarie Media posted a typically strong set of figures with 3AW well ahead of the pack at 14.1% of market share. That represents a slight decline of -0.3% compared to the last time around, but the gap to GOLD104.3 in second place at 8.6% remains considerable. Ross Stevenson and John Burns clocked in again at number one in the breakfast slot with 19.5% – a feat they’ve managed to achieve for a frankly remarkable 119 consecutive surveys. When added to Ray Hadley’s 99th consecutive top spot in Sydney with 17.5% at 2GB, it shows the kind of dominance that can be built by top-tier talent in particular slots across the nation’s largest metropolitan markets.

Turning to Brisbane, overall share figures remained relatively static, but the cumulative figures made for grim reading across the board with a sea of red in terms of both audience by demographic and audience by session. That’s a potentially worrying trend as we head towards the holiday season, but it seems to be one largely restricted to Brisbane. However, the leader in terms of market share is Nova 106.9 with a share of 13.7, its nearest competitor being ARN’s 97.3FM. Similar figures for Perth showed a much more representative mix of gains and losses across all stations.