Ethnic Media: A key ingredient for the modern Australian Marketer 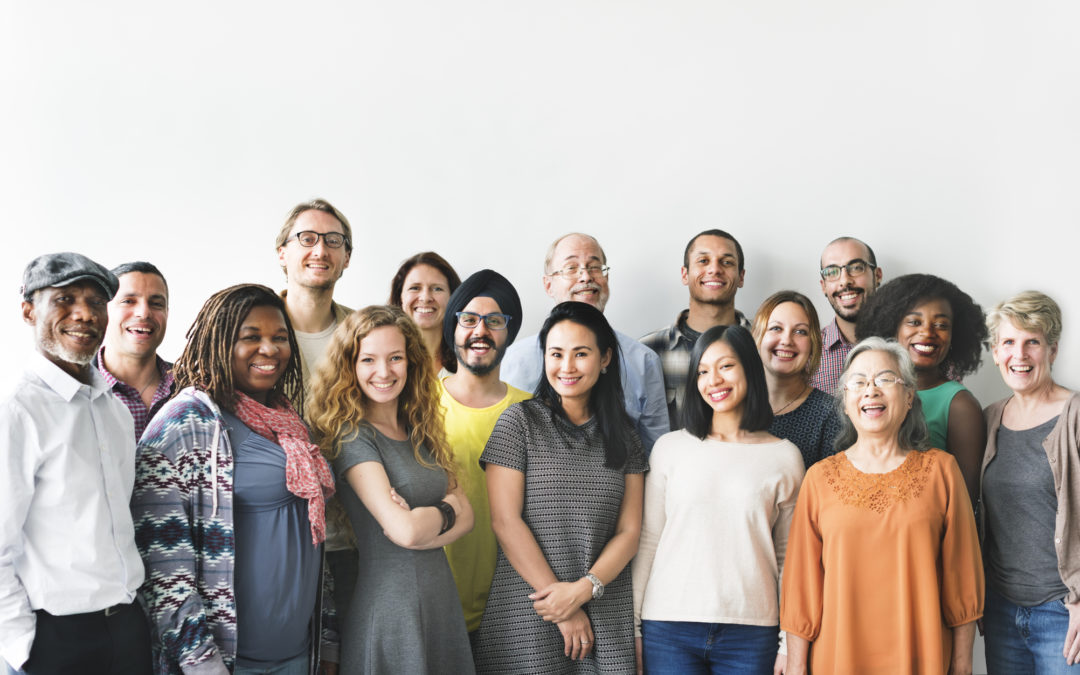 Ethnic media has changed significantly in Australia over the last 40 or so years due to the increased migration of extremely diverse nationalities into this country. It has been a wonderful melting pot of cultures since the European settlement began in 1788 with the establishment of Australia as a British penal colony.  In the early Federation many other European nations immigrated to Australia and certainly in post-war times Australia saw huge numbers of Eastern Europeans and Jewish refugees. In the late 70’s Australia adopted ‘Multiculturalism’ and many people from Asia and the Middle East were being accepted to settle into Australia. In turn, cultural diversity would have to be one of Australia’s greatest strengths.

Due to so many ethnicities settling together in various cities and towns around the country, there was a desire to understand what was happening in their Motherlands and the creation of in-language newspapers and radio stations and even TV networks started to appear to support ethnic minorities. These have grown significantly and become increasingly effective by offering more than just offline media but also digital, social, event partnerships and more for advertisers to grow their brands. SBS as an example offers in-language radio across 68 languages and has done for over 40 years. Popular languages include Chinese (Mandarin and Cantonese), Arabic, Hindi, and Greek are just a few examples.

In the last four years alone the number of Australians who speak a language other than English has risen by almost 25%. There is a huge opportunity for advertisers to engage with  these audiences by specifically targeting them through their in-language media. It makes sense for advertisers to include ethnic media as part of their strategy to target audiences in various regions around the country because it can be extremely cost efficient and drive growth with the right type of clients for your business.

Interestingly as per the 2016 Australian Census the number one language other than English spoken in NSW, Victoria, WA, Queensland, SA, and Tasmania are the Chinese languages – Mandarin and Cantonese. Industries such as automotive, and real estate have sought to target ethnic communities increasingly as part of their marketing and media strategies and are seeing huge success by speaking to audiences in their own languages with creative that is relevant to them. With many immigrants, whether they are new to Australia or have been here for many years, they will naturally turn to their in-language media to understand local news and news of their homeland in the language they understand and feel comfortable with.

At MediaSmiths we have a team equipped to guide you through a strategy that includes ethnic media to build on the ambitions for your business. Get in touch today to discuss how to best utilise this channel as part of your media mix.