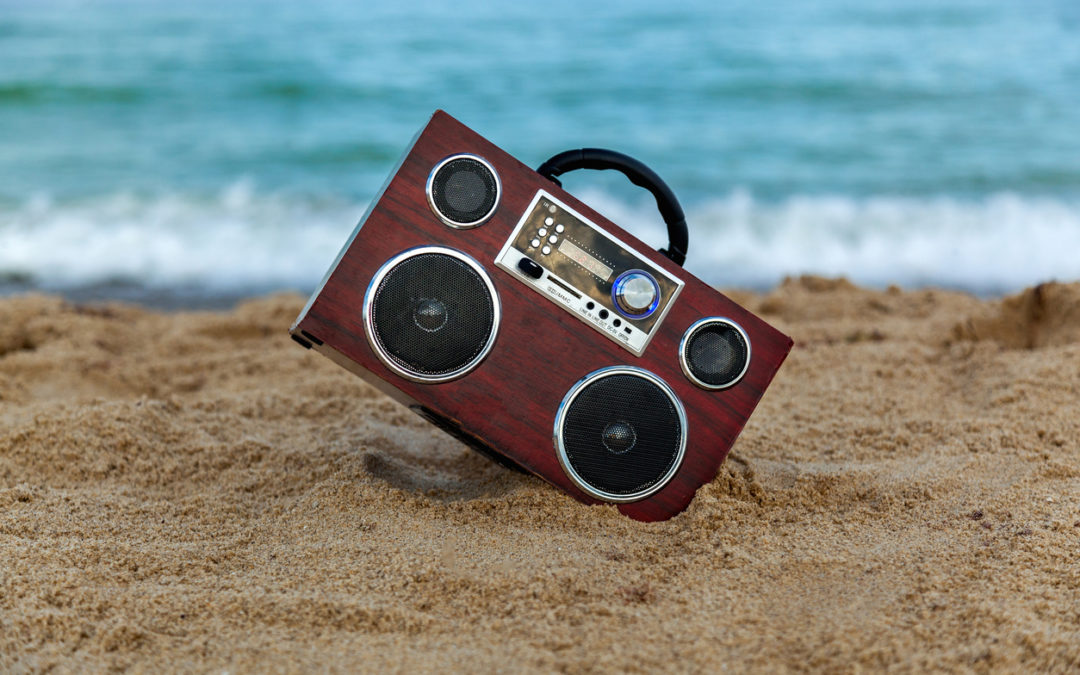 As we head into the final stretch of 2017, the seventh GfK metro radio survey is hot off the presses and a clearer picture of changes in this year’s radio landscape is starting to emerge.

Before we dive into details, it’s worth giving GfK a quick tip of the hat for all the great work they’ve done over the last four years in putting Australia at the forefront of radio measurement worldwide. As a consequence of their sterling work, the market research giant recently announced a five year extension of its contract and we look forward to many future reports down the line.

With that preamble out of the way, let’s turn our attention to the latest survey winners and losers starting with a quick look at the overall local and national picture. To nobody’s great surprise, Macquarie Media and Nova Entertainment continue to dominate overall, albeit with a noticeable difference in their respective strengths.

While Macquarie Media maintain local leads in key verticals such as news talk in Sydney and Melbourne (where 2GB and 3AW lead the charge), Nova have a good claim to the nationwide number one slot with an impressive 9.2% share of people 10+ across the nation’s metropolitan areas.

Focusing on Sydney, demographic share movement figures were surprisingly stable across the board. In terms of specific shows, both the Alan Jones Breakfast Show and the Ray Hadley Morning Show deserve a shout-out for recording their 207th and 108th survey wins in crucial and heavily contested time slots.

Over in Melbourne, meanwhile, Ross Stevenson and John Burns continue to dominate breakfast with 20.0% and an astonishing 128th consecutive survey win. Smooth FM maintained their grip at the top of the FM tree with 10.1% and the biggest negative demographic shift was registered by 101.9 FOX FM who lost -6.7% of the 18-24 year age bracket.

Moving onto Brisbane, things remain largely the same as they have been for most of the year. Nova 106.9 holds onto its local title of Brisbane’s number one station with 13.5% share – Ash Kip and Luttsy contributed particularly strongly here in the breakfast slot with 14.4% share and 354,000 cumulatively.

Rounding things out, there were no major surprises in Perth and Adelaide. Hit 107 gained the most market share in Adelaide with a solid 1.8% increase. Cruise1323 recorded the biggest overall demographic loss as they fell 1.6% on 10+. Meanwhile in Perth, HIT 92.9 was in the wars across all demographics with a particularly nasty drop of 4.8% in the 18-24 bracket. Nova’s strong overall breakfast showing was reflected in Nathan, Nat and Shaun claiming the top FM breakfast slot with 14.0%.

We’ve just one more radio survey to go in 2017 so stay tuned for the year’s final roundup within a few short weeks. Congrats once more to GfK on the news of their contract extension and be sure to check back in for our end of year roundup in survey 8!